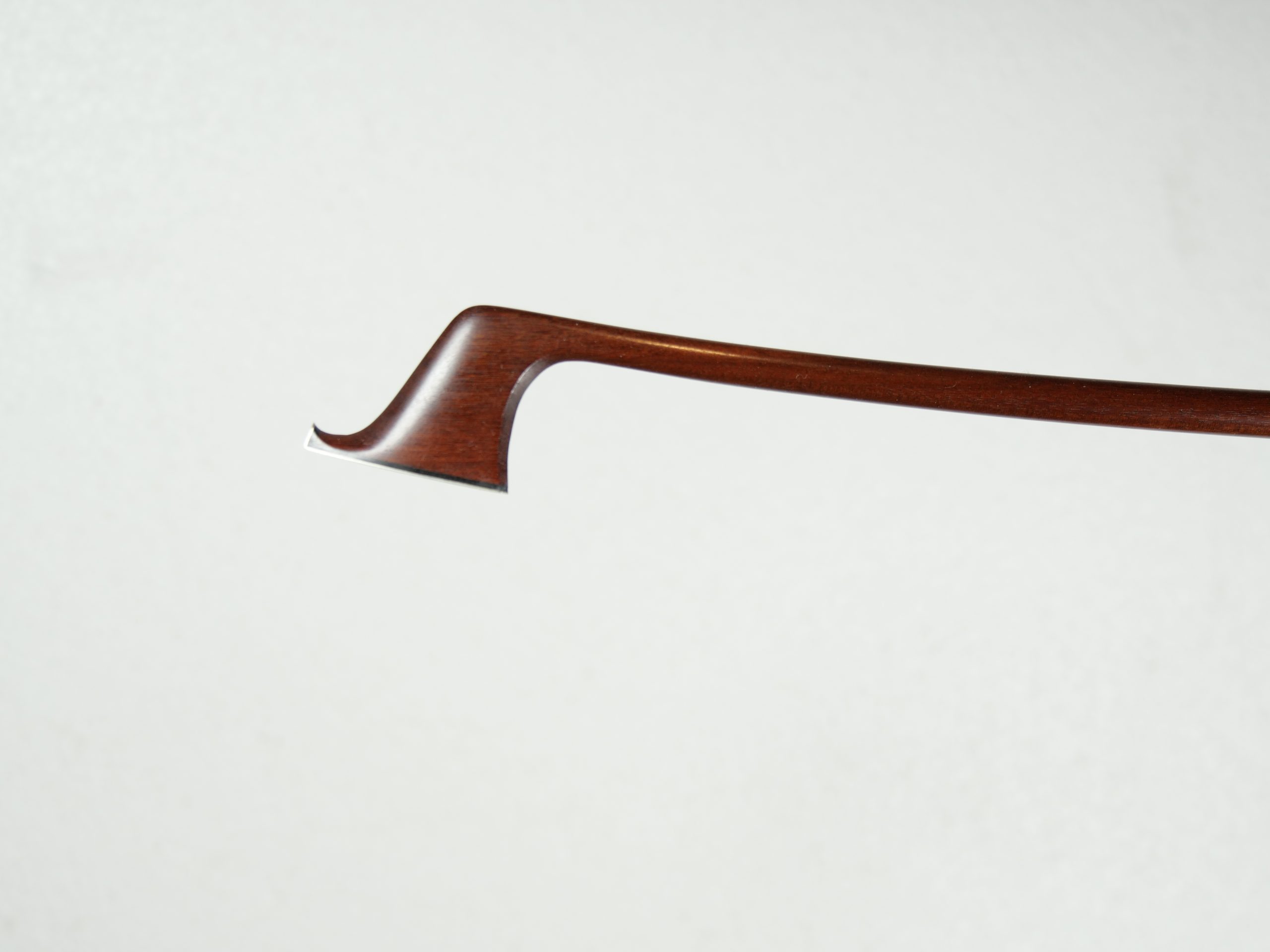 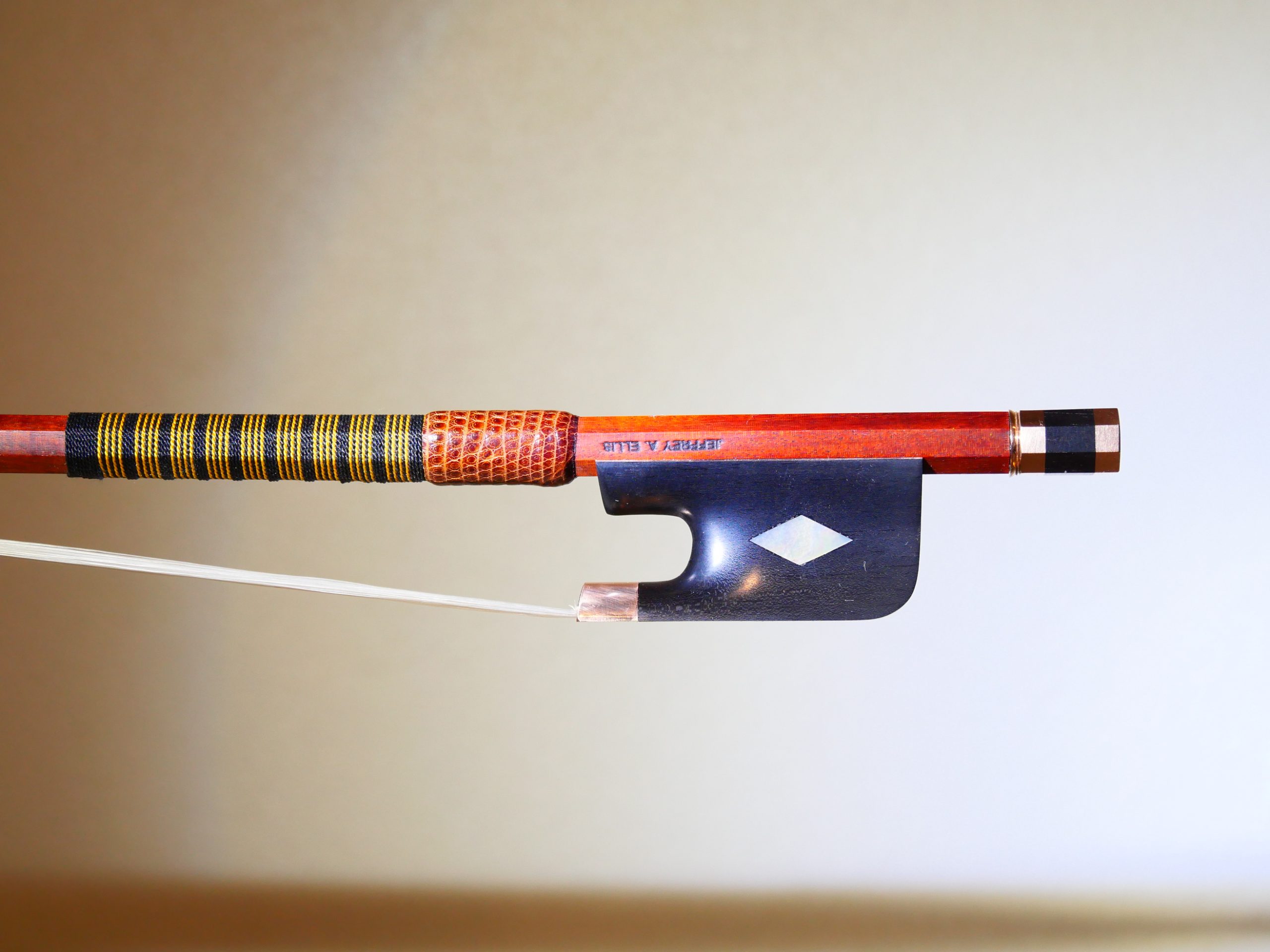 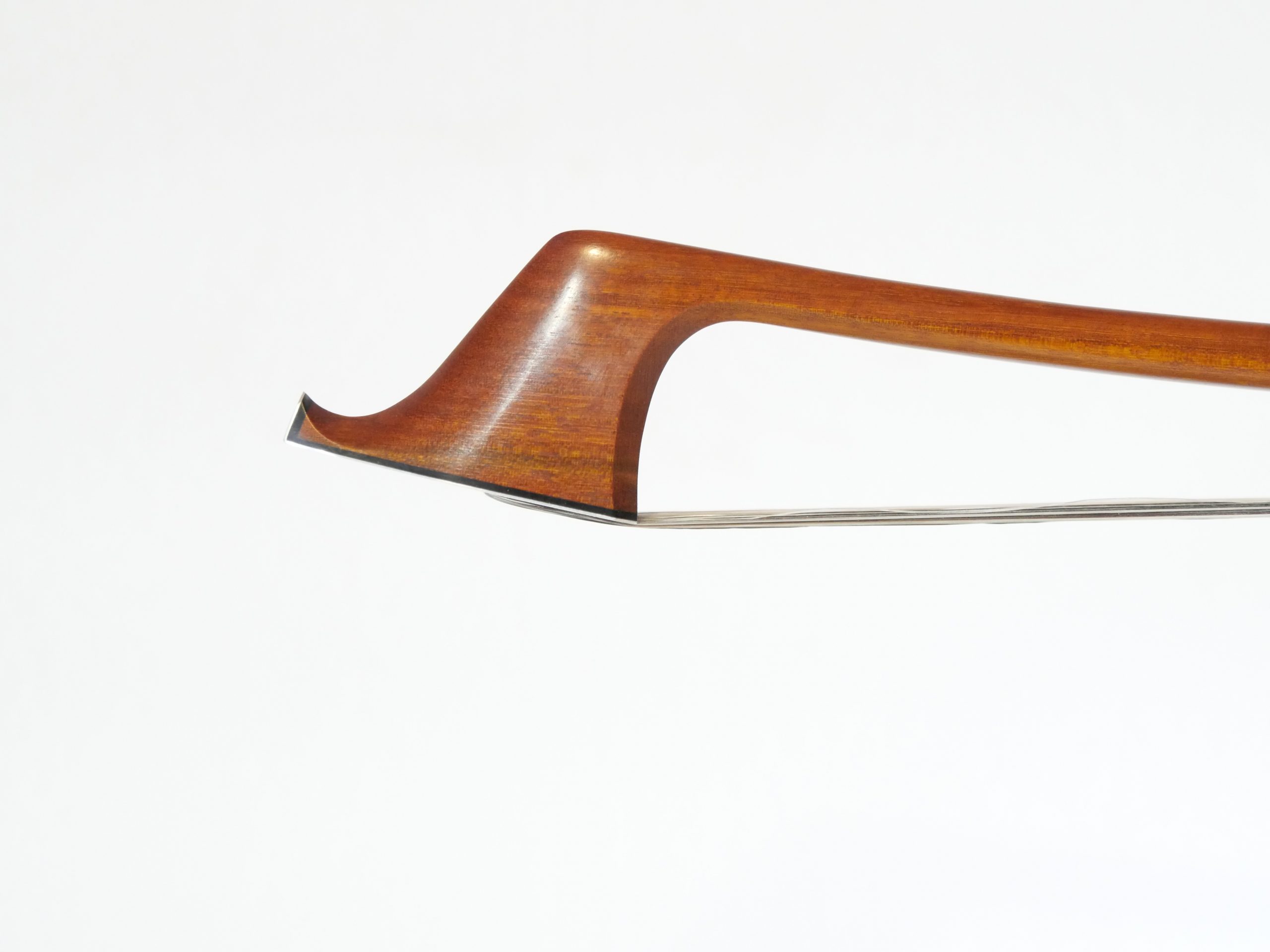 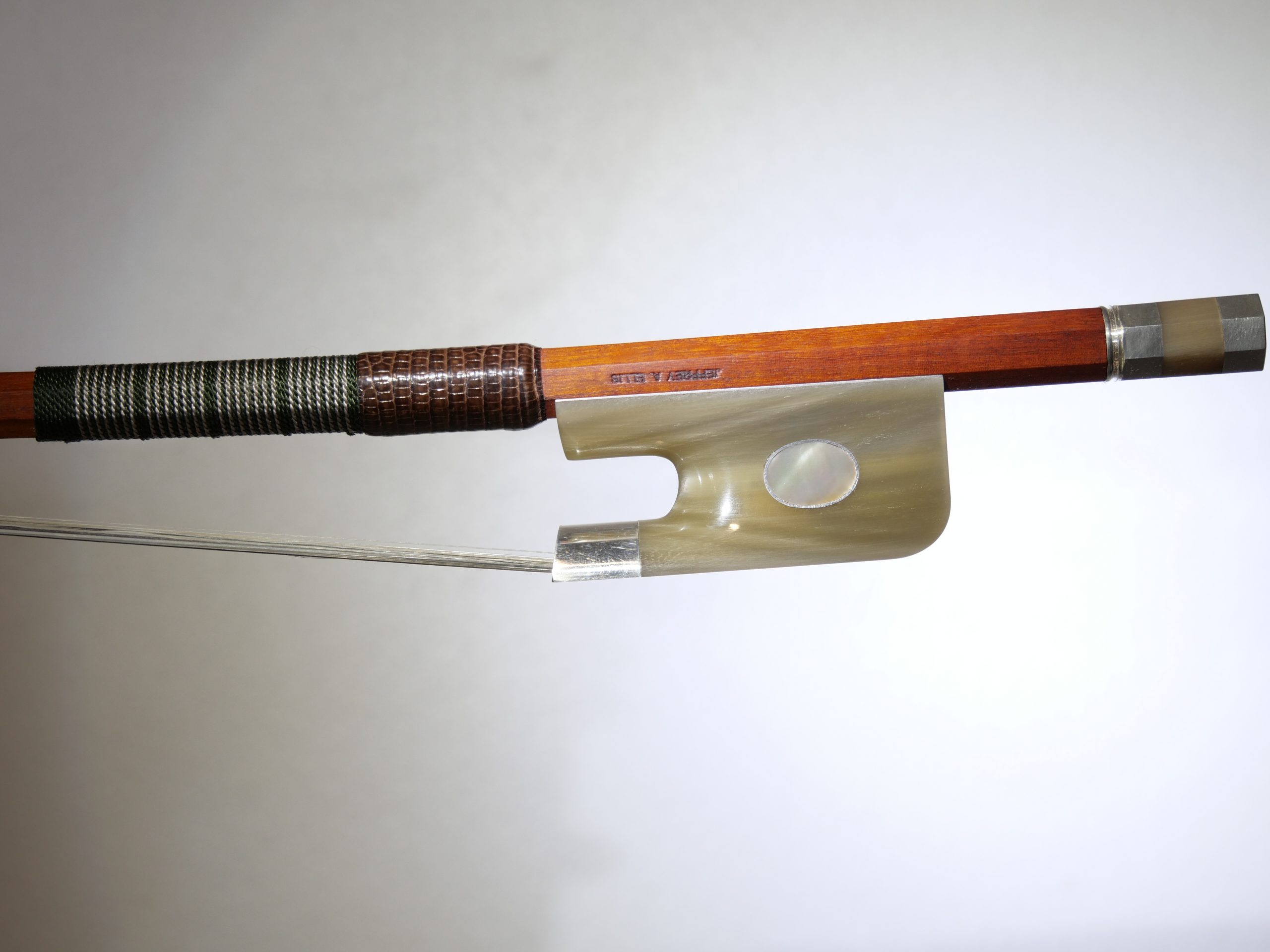 With the arrival of bow makers such as Peccatte, bows, while looking similar to those of Francois Tourte are heavier and stronger but do continue to retain the same camber shape. 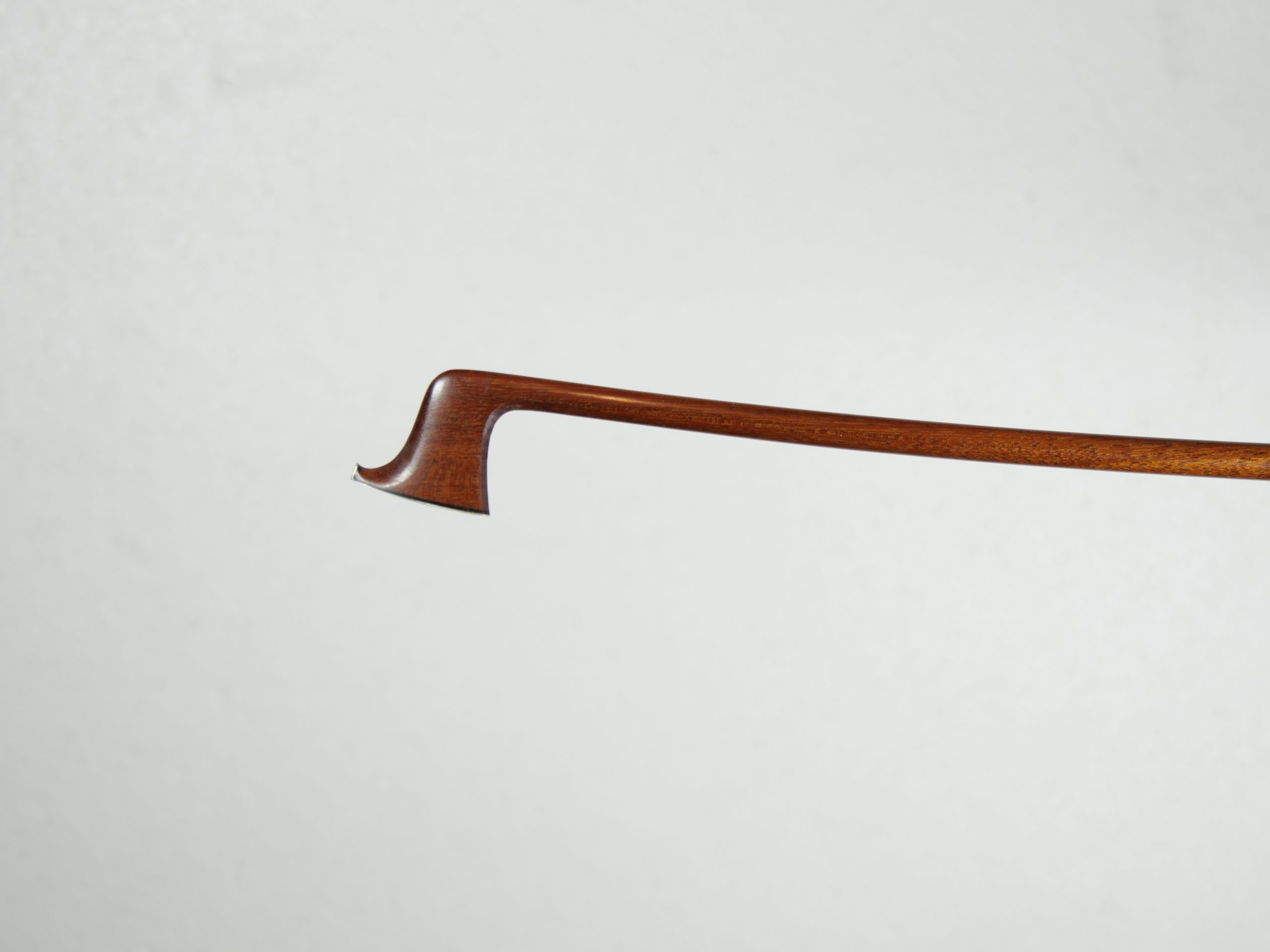 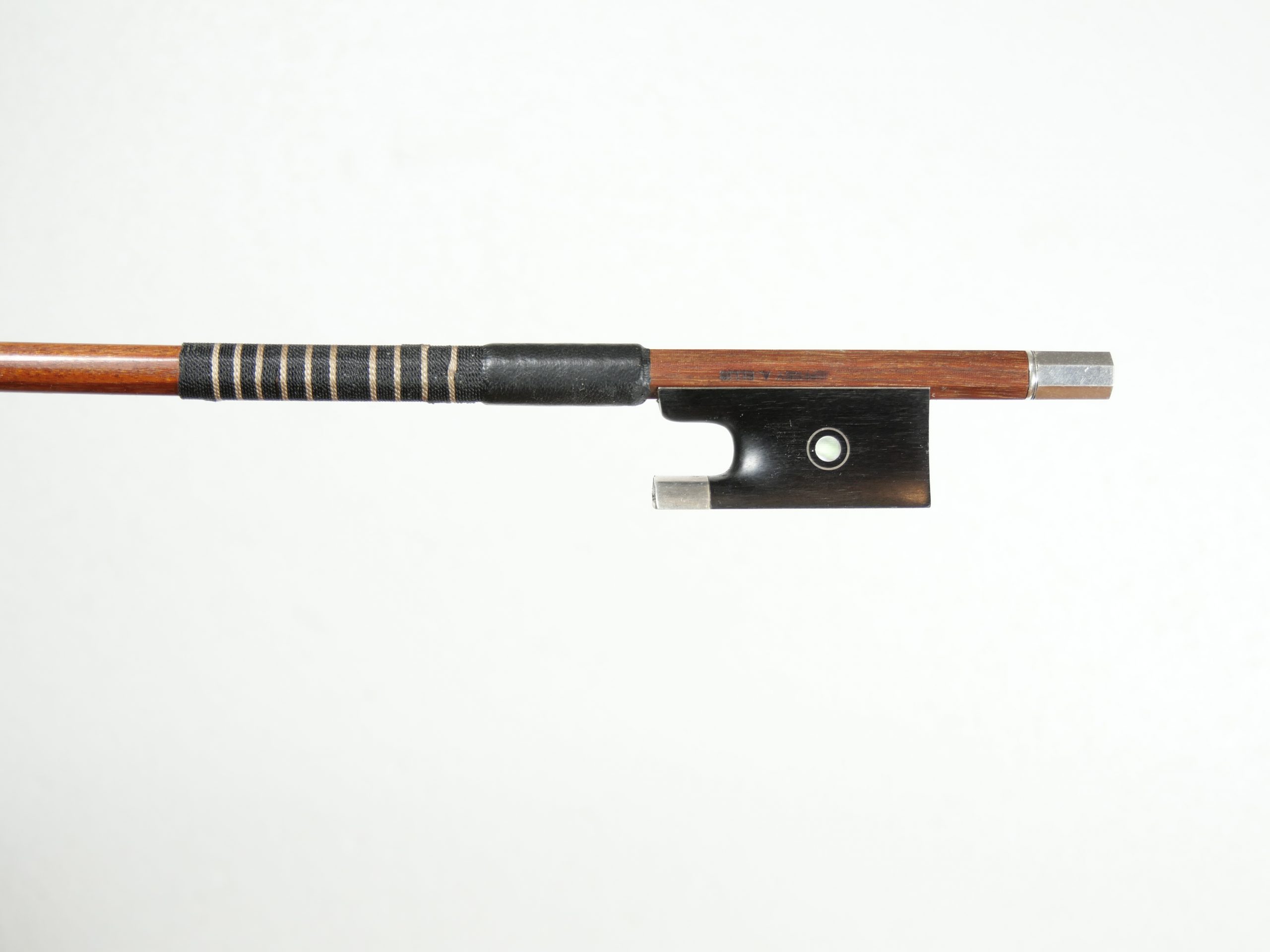 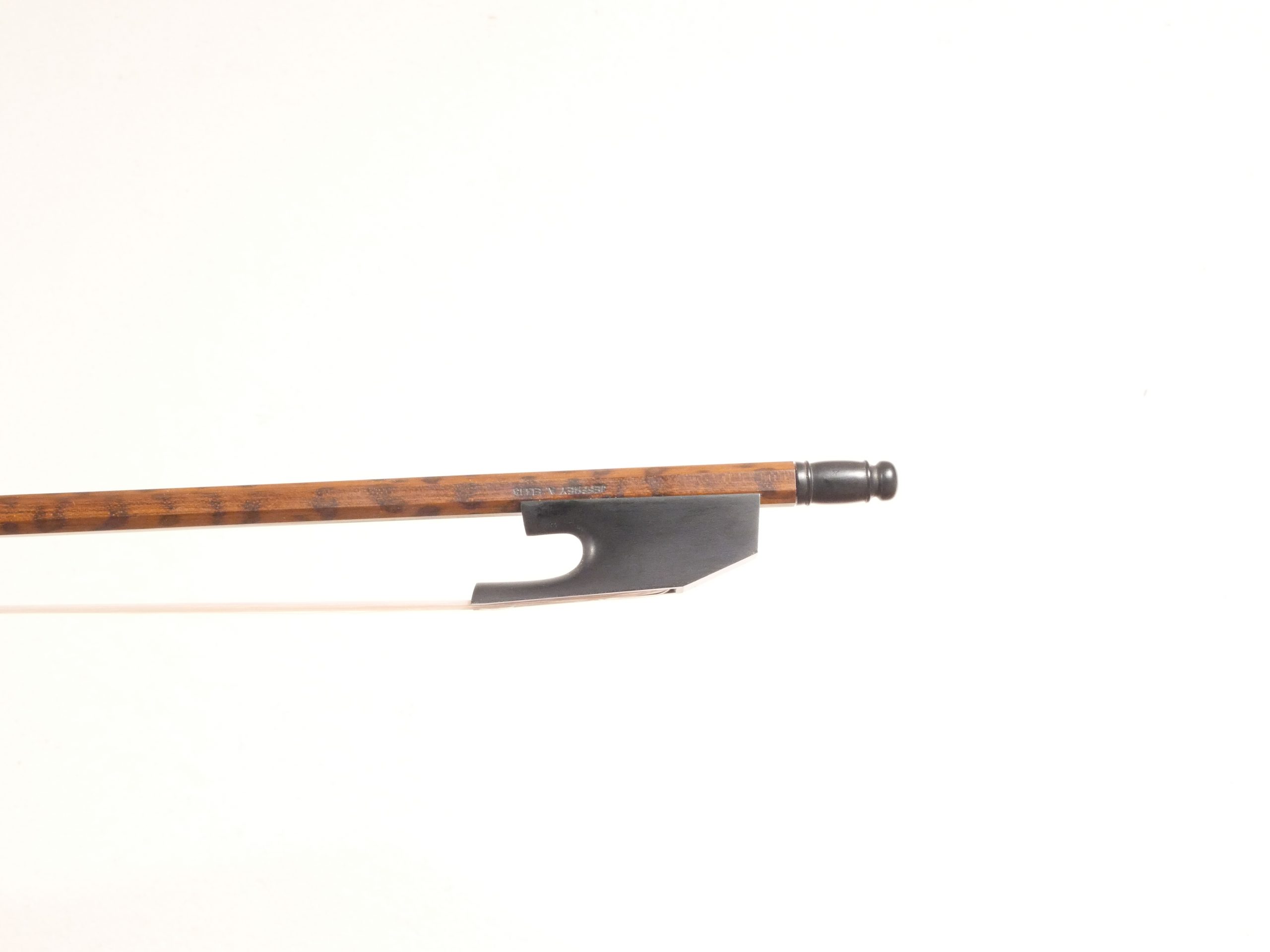 “I have a Peter Guarneri Violin and a bow by Australian maker Jeffrey Ellis which is equal to some of the finest bow makers working now.”

Order of the British Empire (OBE) and Officer of the Order of Australia (AO) recipient,
former long serving concertmaster of the Sydney Symphony Orchestra.

“Sydney’s Jeffrey Ellis is one of Australia’s most notable bow makers.

He was a Churchill Fellow and studied with William Salchow in New York in 1989.

Since 1988 Jeffrey Ellis has been awarded 5 certificates of merit from the Violin Society of America and in 1993 he was awarded a silver medal at the Mittenwald Violin and Bow making Competition.”

The Strad Magazine, August 1993.
Article by Michael Atherton, author of Australian Made, Australian Played and
Foundation Professor of Music, Associate Dean (Research), and founding Head of the former School of Contemporary Arts,
University of Western Sydney