With the arrival of bow makers such as Peccatte, bows, while looking similar to those of Francois Tourte can be heavier and stronger but do continue to retain the same camber shape. 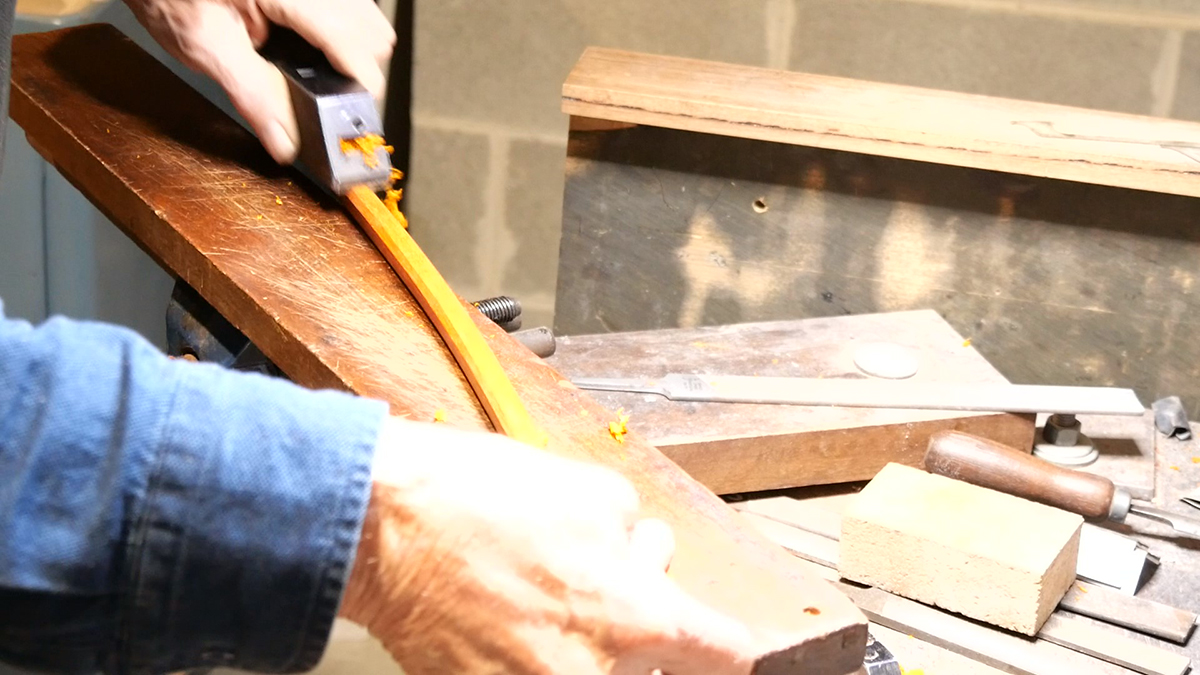 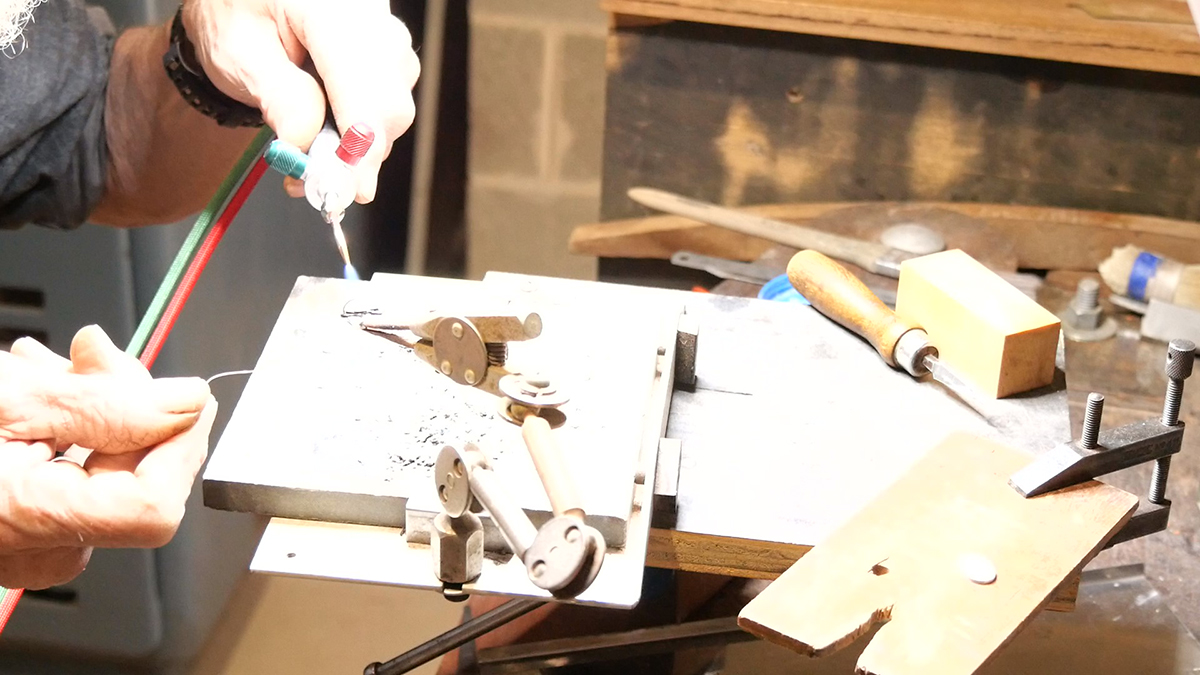 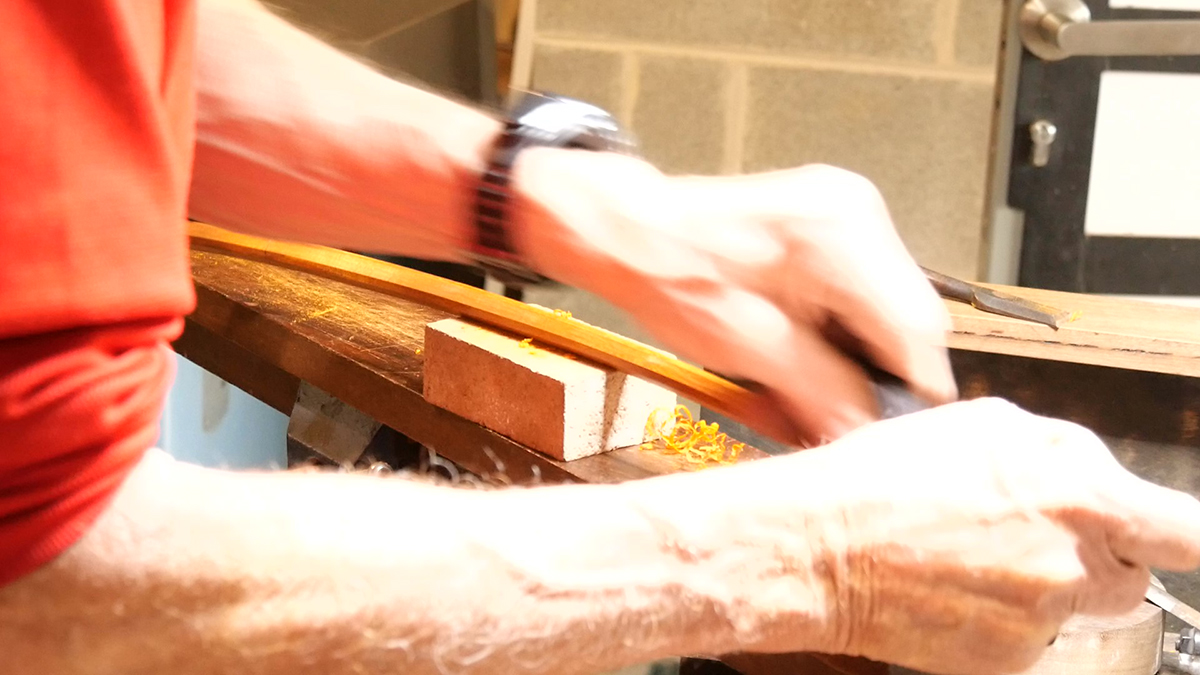 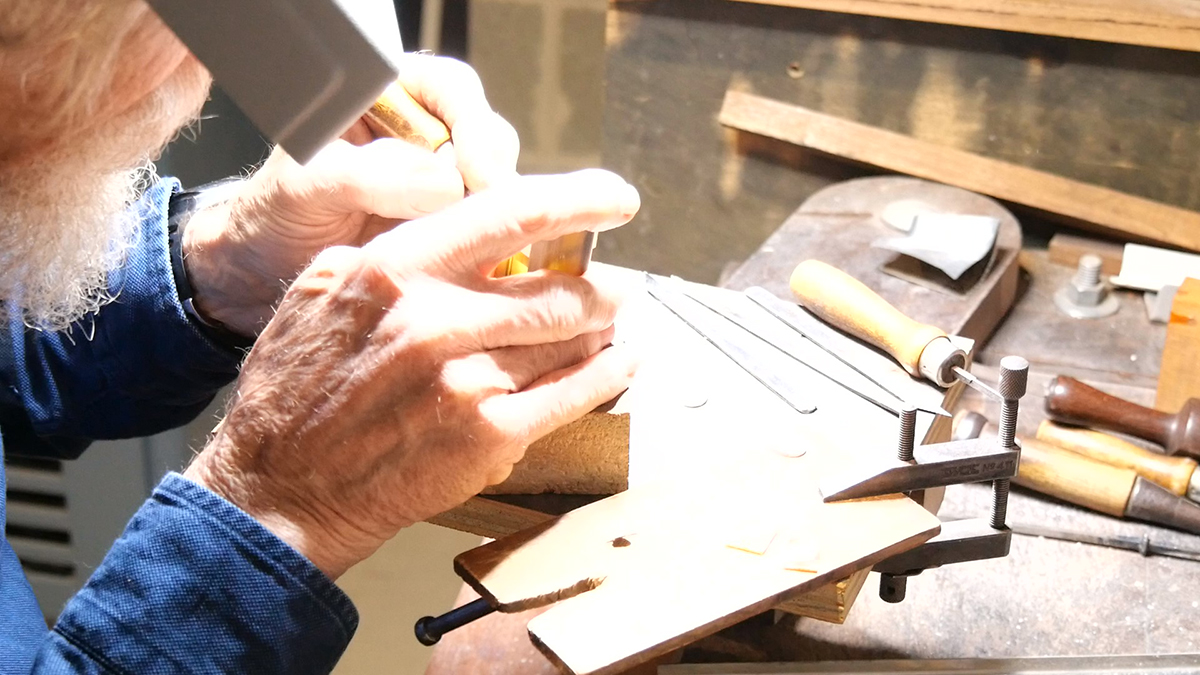 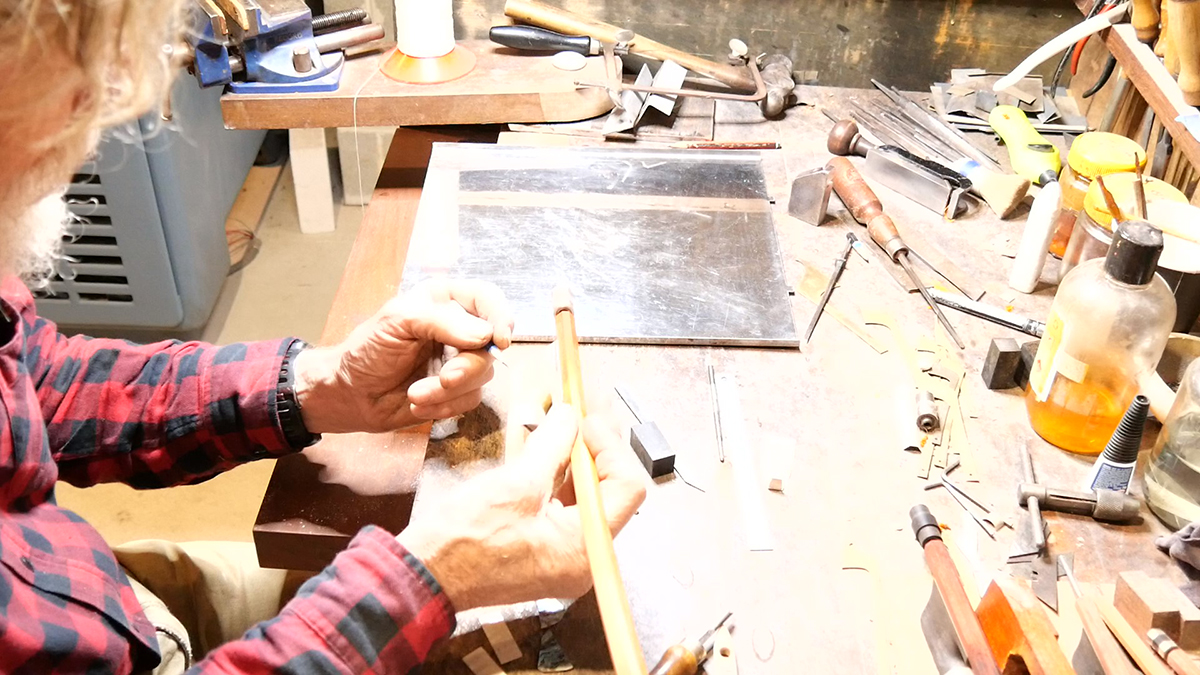